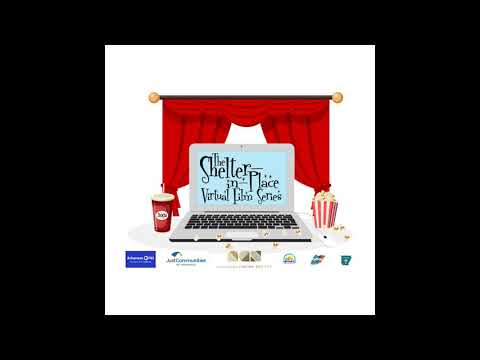 Well over one million Black men, from each of the 50 American states, converged on Washington, D.C., the answer the call to "convey to the world a vastly different picture of the Black male" and to unite in self-help and self-defense against economic and social ills plaguing the Black community in America.

On the same day, Black women around the nation participated in a Day of Absence where millions of women showed solidarity on that day by staying home from their usual school, work, and social engagements, in favor of attending teach-ins, and worship services, focusing on the struggle for a healthy and self-sufficient black community.