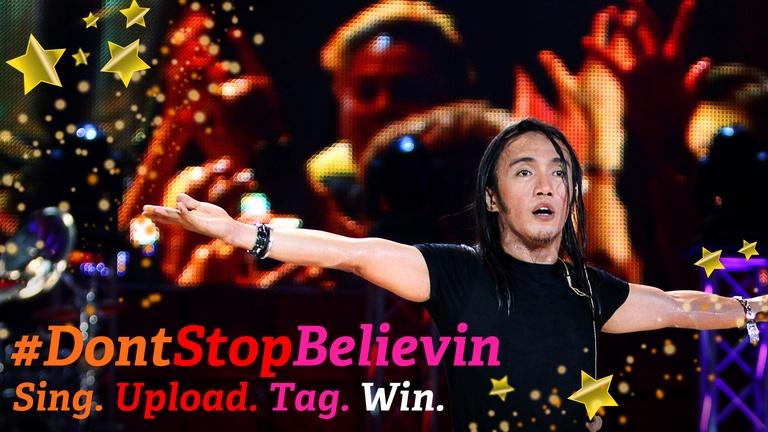 Sign-in to chat and watch the award-winning rockumentary about one of America's most beloved bands and see the real-life fairy tale of lead singer Arnel Pineda, who was discovered on YouTube in the Philippines and is now Journey's frontman.

Join in our panel discussion during the film and chat with our VIP GUEST afterwards.

To celebrate the September 30th premiere of Don't Stop Believin': Everyman's Journey, we want to give YOU your 15 minutes of fame. Using either Vine or Instagram, pay homage to the legendary rockers by recording a cover of their classic, "Don't Stop Believin'." Tag it using #DontStopBelievin and you could receive a signed poster from the band!

In a real-life fairy tale, a Filipino singer is plucked from YouTube to front the iconic American band Journey, and must deal with the pressures of replacing a legend while leading the band on their longest world tour in ages.

The Waiting Room is a cinema verité portrait of one California city's public safety-net hospital as it struggles to handle patient overload in a swooning economy and a constantly shifting landscape of health care policy. The film will make its television premiere next season on Independent Lens.