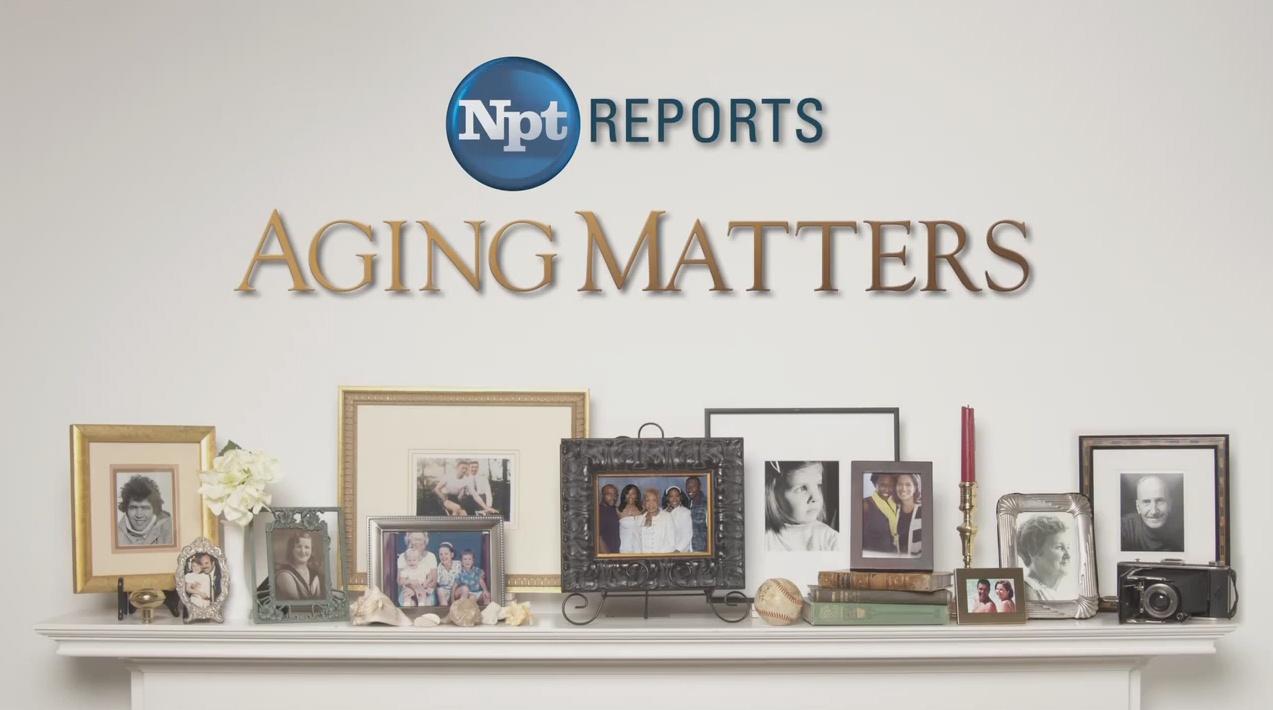 05/25/2021 11:30:00 am05/25/2021 12:30:00 pmAmerica/ChicagoAging Reports: Abuse & ExploitationIt is estimated that one in ten adults over the age of 60 is a victim. But the truth is we don’t know for certain how many older adults are suffering from abuse. On Nashville Public Television's Aging Matters: Abuse & Exploitation, Nashville Public Television explores the issues behind elder abuse, neglect and exploitation. Join us for this free screening and panel discussion on elder abuse.https://ovee.itvs.org/screenings/2m4dfRosemaryrbrunton@wnpt.orgfalseMM/DD/YYYY
Share:
Create OVEE Account

Join us for this free screening and panel discussion on elder abuse.

If you suspect an adult is at risk for abuse, you should contact Adult Protective Services in your state or call 911. In many states, like Tennessee, you are required by law to report abuse when you suspect it. It's the job of authorities to investigate claims. Do you part, if you see something, say something.

A panel discussion which include experts discussing various topics that deal with an aging and abuse.